No longer chasing the trends, the Clippers guard is now a bona fide suit-and-tie guy

Even when he was nursing an injured ankle with a protective boot last month, Austin Rivers made sure his 'fit was on point. "If I'm going to sit, I might as well look good," he says. Though the boot is no fashion statement, it didn't deter Rivers from suiting up for a more "grown" look he's transitioned to.

It's a recent change in his game-day style that resulted in the purchase of 18 tailored suits from designers such as Musika Frere and Gucci. He owned just one last year. "I went all-in," says Rivers, who returned to action last week. "I went from not having suits to being Mr. Suit."

Gone are the days of dressing like an L.A. guy, or what Rivers calls "the Melrose look" (trendy streetwear with ripped jeans and oversized sweatshirts). "Young boy-type stuff," the 25-year-old says. Well, those days are almost over. "I have range. Some days I'll be super professional, and some days I'll look like a fucking rapper."

He's also done with the fashion he donned as a teen—oversized threads, headbands and Air Force 1s—referencing the baggy clothing LeBron James and Carmelo Anthony wore in the early 2000s. "I wanted to be like the basketball players," he says.

Now, Rivers is one, with a confidence level and basketball lineage that make him polarizing among opponents and fans. He'll always be coach Doc Rivers' son, but he's his own man now. In hoops and in style.

"I have so many [Adidas] Boosts, man; they're all over the fucking place. Half of them I haven't worn," says Rivers, an Adidas athlete who owns about 200 pairs. "My friends steal half of them. They come in here and grab a pair. I see them on and I'm like, 'Where'd you get those at, man?'" For a more professional look, Rivers rocks Tom Ford dress shoes. He admits, however, getting dressed up takes more effort. "To do it every game is tough, man. You play 82 games. Back-to-back; sometimes you're on the road. You don't feel like dressing up. I guess, I don't want to call these rich people problems, but I guess those are. I don't know."

Rivers is a big fan of Patek Philippe watches, which he stores in a Tom Ford case. Rivers' one rule about timepieces? Skip the diamonds. "I think they're tacky," he says. For the finishing touch on his game-day attire, Rivers usually leaves the cuffs on his jackets unbuttoned so he can floss his watch.

Keep The Repeats To A Minimum

Rivers loves a statement suit, like his navy Gucci getup with tiny red and white dots. "One of the wild ones," he says. But he doesn't like to wear it too often because people will remember it. "I try to stay with stuff I can wear six times and no one knows." That's when he turns to his jackets and sweatshirts. He got an all-black sweatshirt with bones on the side from his good friend and designer Mike Amiri, who owns AMIRI. Rivers adores his black Saint Laurent Teddy, a leather, limited-edition jacket with a dash of white on the shoulders. "It's super retro," Rivers says.

The crown jewel of Rivers' style is a forest-green suede Tom Ford jacket. When he bought it, the $7,000 price tag was high enough to give his financial adviser pause. "I'm not really asking you [if I can keep it]. It's my money anyways," Rivers remembers thinking. To justify the purchase, he made the piece a long-term staple of his closet. "I want people to know this is my go-to jacket. I'm going to wear this for the next 15 years, man."

Mirin Fader is a writer based in Los Angeles. She's written for the Orange County Register, espnW, SI.com, SLAM Magazine and SB Nation. Follow her on Twitter: @MirinFader 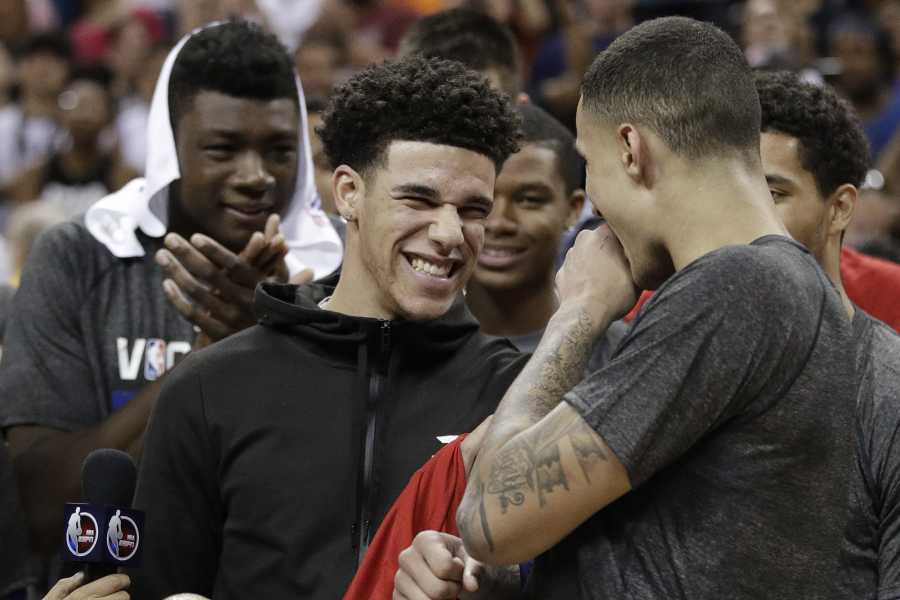 NBA Has a New Type of Trash Talk 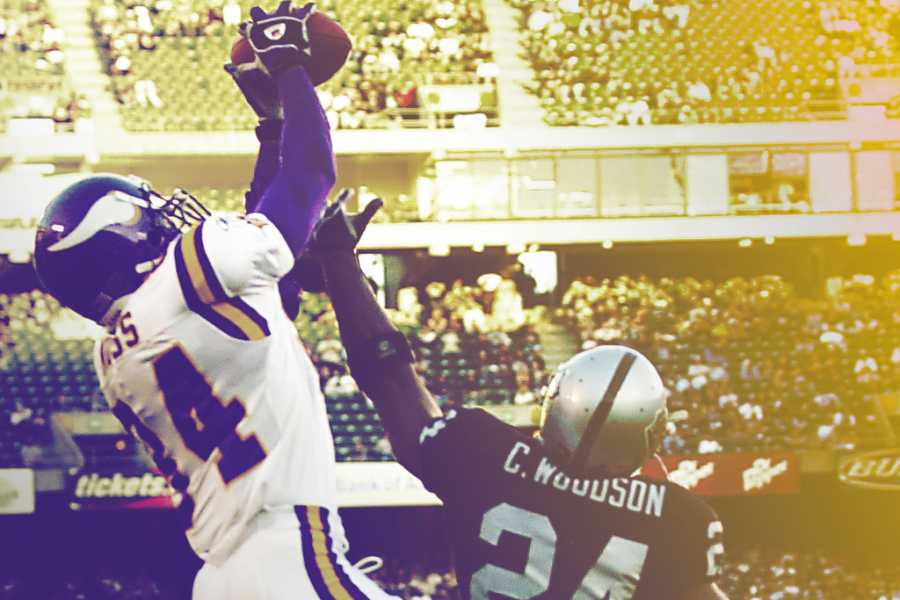 The 'Terrifying' Legacy of Randy Moss 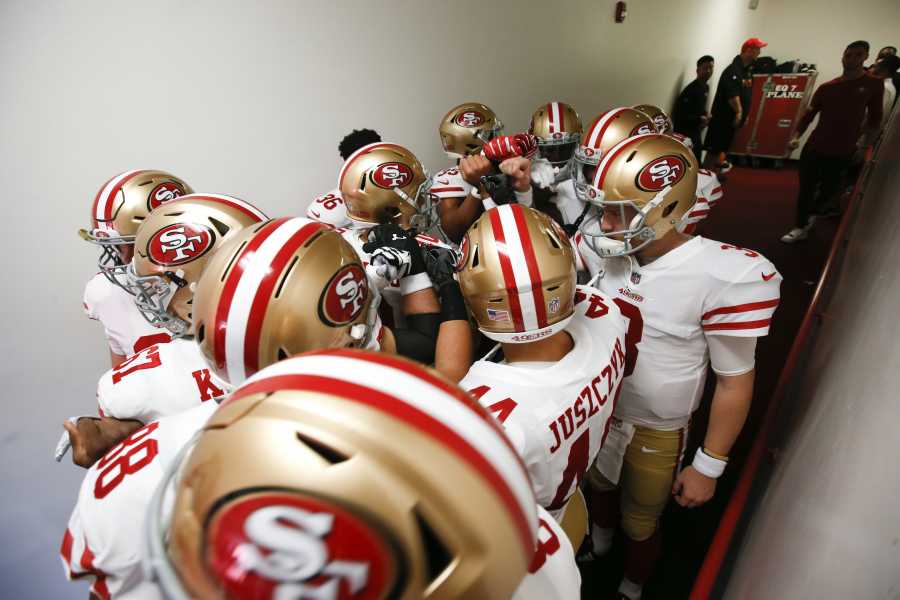 Offseason Blueprint for Every NFL Team 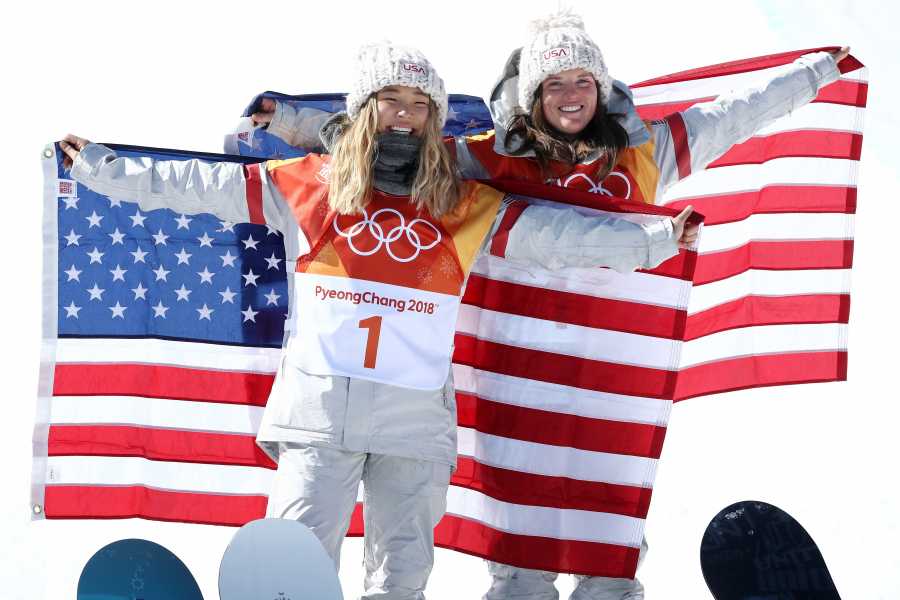 Winners and Losers from Olympics Day 4 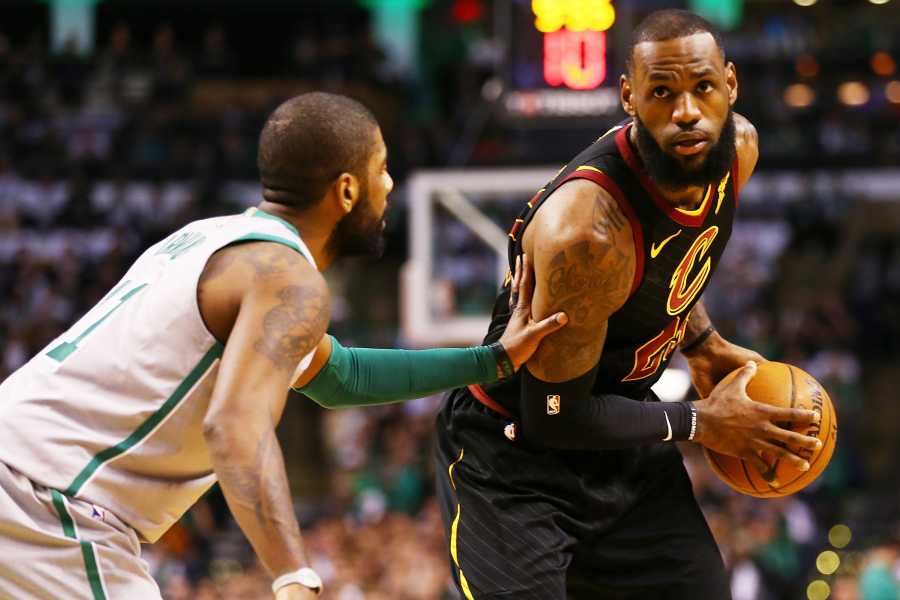 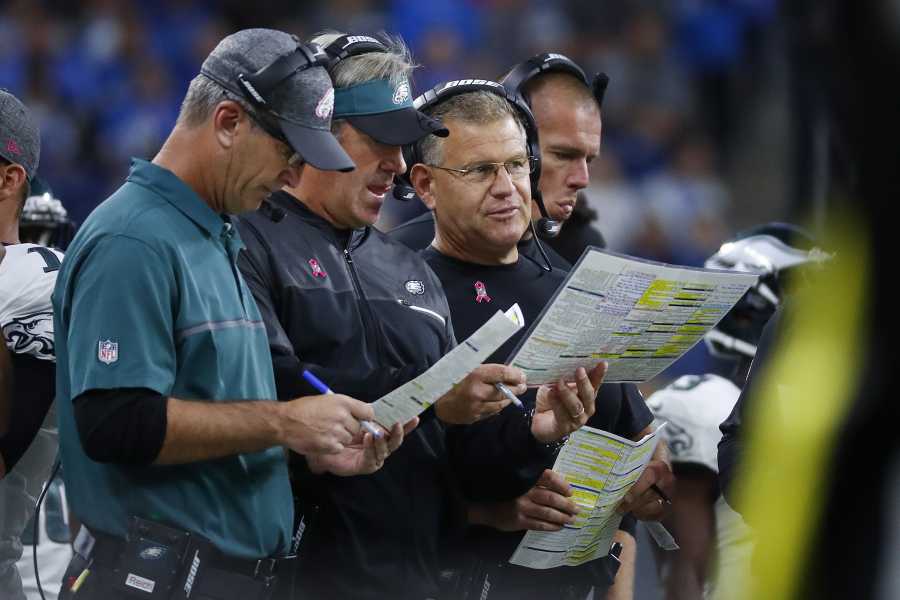 Coaching Movement Is Changing the NFL