Win a chip? Yup. Posterize Porzingis? Bet. Date Jennifer Aniston? Shoot your shot, Luka. The phenom from Slovenia gives us a look into his future.

Luka Doncic can picture it now: He is cruising an open highway in his Porsche 911 GT3. From the passenger seat, Jennifer Aniston flashes a warm smile. In back, the Larry O'Brien trophy glimmers in the sun.

Winning the NBA championship was sweet. Ending the Golden State Warriors' five-year reign was even sweeter and made all the more special as Doncic claimed the Finals MVP trophy by outplaying his idol, Stephen Curry.

You could dismiss this all as a wild, hopeless fantasy. None of it has happened, yet. But for the 19-year-old Slovenian-born star of Spain’s Liga ACB and likely top-five pick in this week's NBA draft, fantasy and reality long ago began to blur.

Luka Doncic has his superstar life planned out (and swagged out). Check it out.

Doncic was 16 when he made his professional debut for Real Madrid, becoming the youngest player in club history to play in the Liga ACB and the EuroLeague. Last summer, he helped lead Slovenia to its first EuroBasket championship. Last month, he led Real Madrid to the EuroLeague title and took home the MVP award as added validation.

For Doncic, the trophy presentations and raucous parades are practically routine. Fame is a given. He's happily embracing the spoils.

On any given day, you might catch Doncic driving around Madrid in his blue Porsche Panamera or his red Audi A7, to the pulsing reggaeton beat of Nicky Jam. In Spain, his popularity is soaring. At home in Slovenia, he's quickly becoming a folk hero. He's been called the best European basketball prospect ever. He's already leading a semi-charmed kind of life.

So who are we to doubt that Doncic might soon be raising a championship banner in Phoenix? Or Sacramento? Or Atlanta? That his sports car collection might soon swell to six or eight or 20? That he'll have his own signature shoe, the WonderBoy 1s? Or that he'll land his dream date with recently divorced Ms. Aniston?

Spend a little time around Doncic, and it becomes apparent that no NBA dream is too big, no fantasy too outlandish to entertain. During a recent two-hour interview and green-screen video shoot with B/R Mag in Madrid, Doncic shared his vision of the next five years, cheerfully—and sometimes cheekily—indulging us with the life he wants to manifest. Doncic wants it all: titles, trophies, All-Star appearances, MVP awards. A name drop on Drake's next single. A date with Rachel from Friends.

"I mean, she's nice. I just like her," Doncic says, with a sheepish smile.

He seems undaunted by the 30-year age difference. Perhaps because his perception is based on a 1990s television character. Or perhaps because he's just not easily intimidated. Not by childhood crushes or by fashion.

"Americans like swag, eh? I'm coming for you, Westbrook!" Doncic says from the green-screen stage.

The words are audacious, but his tone is playful. Every bold proclamation is tempered by an impish grin. Doncic's confidence is palpable and yet it all comes across as childish wonderment, not arrogance. He's conscious of his talent but seems ultimately grounded in reality. He knows what he wants but understands how much work it will take to get there.

The teams best positioned to take the 6'8" forward with the slick passing skills of a point guard are the ones furthest from glory. Phoenix, which owns the top pick, won 21 games last season. Sacramento, which owns the second pick, hasn't made the playoffs since 2006. Atlanta, selecting third, is in the second year of a roster demolition.

Newcomers to the NBA generally take a year or two to find their footing and several more to find success. Yet Doncic is buoyed by the success of this most recent rookie class. Jayson Tatum helped lead Boston to the Eastern Conference finals, and Donovan Mitchell and Ben Simmons both made the second round of the playoffs.

"It will take a little bit to complete the team," Doncic says of his potential landing spots. But then he cites Tatum, who carried the Celtics to a Game 7 against LeBron James, and says, "It's example for all the rookies that can go to the NBA."

Doncic has been devouring NBA games via League Pass for years. Posters of James and Michael Jordan covered the walls of his childhood bedroom. He counts Curry and Steve Nash among his idols, along with his countryman Goran Dragic and the Croatian legend Drazen Petrovic. Though too young to have seen Jordan or Petrovic play, he's completed his basketball education via YouTube.

"Americans like swag, eh? I'm coming for you, Westbrook!"

The rest he hopes to get in person, by some day training with Curry and James.

"With Steph, maybe more dribbling, more shooting," Doncic says. "And with LeBron, I don't know, everything. He can do everything."

In his extended career fantasy, Doncic will ball out at Staples Center and Madison Square Garden, where he envisions dunking over Knicks giant Kristaps Porzingis, his old friend from the Spanish league.

"But it would be so hard to posterize him—too big!" Doncic says. "I can jump that high, but he can jump, too. So that's the problem."

Moments later, as Doncic plays out this scene for the B/R cameras, a massive thunderclap rattles the studio to the endless amusement of Doncic's agent, Quique Villalobos.

"Porzingis hear you," he quips.

Once his NBA fame takes hold, Doncic, or the "Wonderboy" as teammates and TV announcers call him because of his youth, envisions his own signature shoe, the Wonderboy 1s. Doncic's current shoe collection includes a few custom models designed by Kickstradomis, along with some 40 pairs of Jordans (primarily the 4s, 11s and 3s).

While his passing and playmaking can be unabashedly flashy, and earned him a second nickname, "The Magician," Doncic's fashion sense is decidedly low-key: a series of jeans-T-shirt-sneakers combinations. You have to look closer for the bold strokes, like a tiger tattoo on his left forearm, just above the Latin phrase "Non desistas/Non exieris" ("Never give up/Never surrender").

The gentle laughter that follows suggests Doncic is kidding, though his publicist visibly cringes nonetheless. The line between aspiration and fantasy is growing too blurry for comfort.

Other goals are more concrete. Doncic wants that Porsche 911 ("My dream car from when I was young") and eventually a McLaren and a Lamborghini. He wants that rookie trophy, a regular place on the All-Star team and enough awards to fill a large trophy case.

As these acts unfold, one by one, on the green-screen stage, Doncic grows visibly more at ease with the role-playing, more assertive in his proclamations, as if speaking his goals out loud makes them more tangible. By the time he utters his final line, "It's all about the ring," he's completely immersed in the vision.

Howard Beck covers the NBA for Bleacher Report and B/R Mag. He also hosts The Full 48 podcast, available on iTunes. Follow him on Twitter, @HowardBeck. 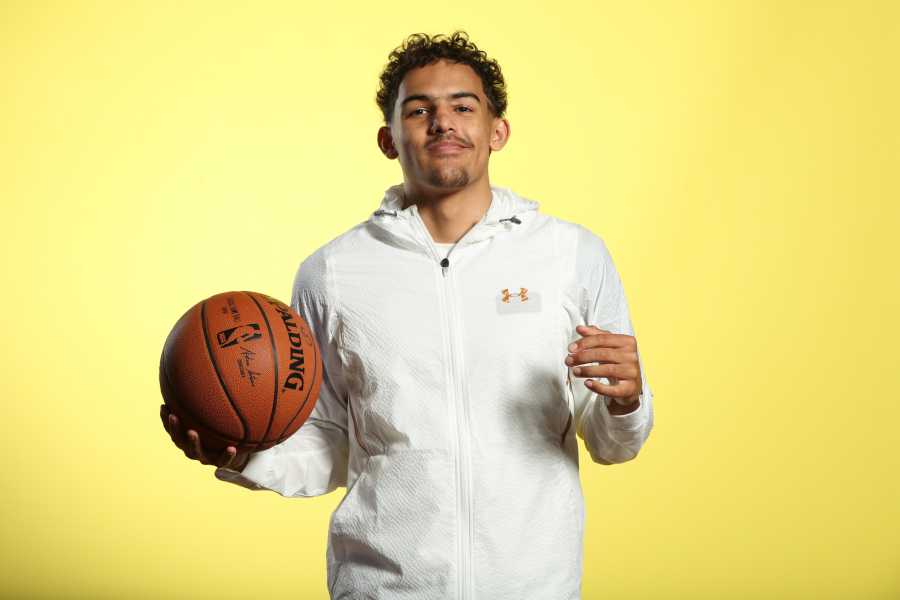 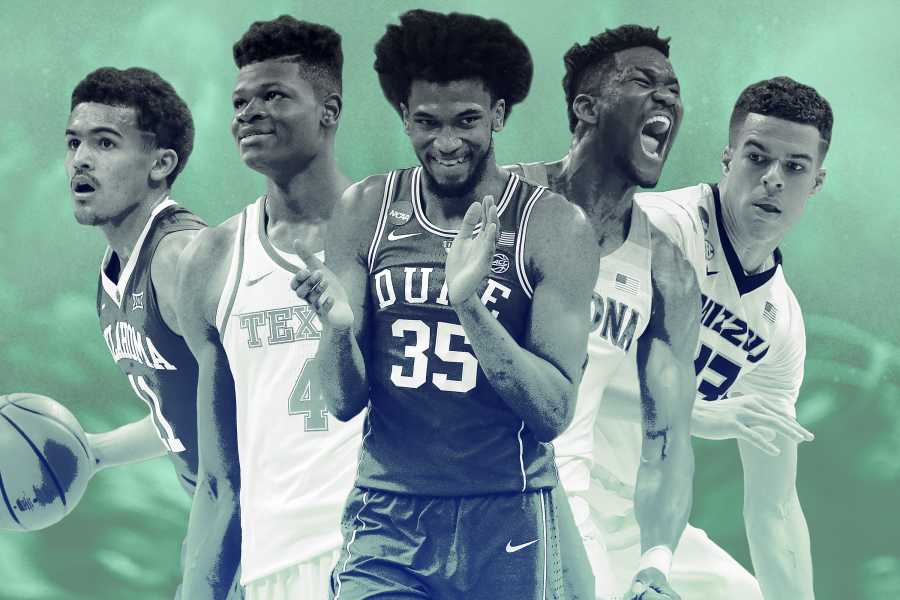 This NBA Draft Has a High 'F--k Up Level' 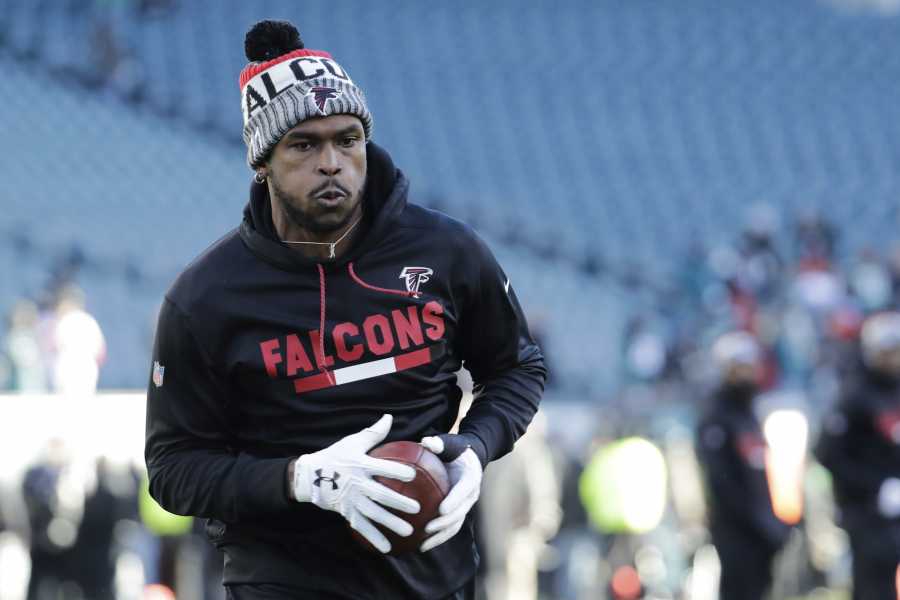 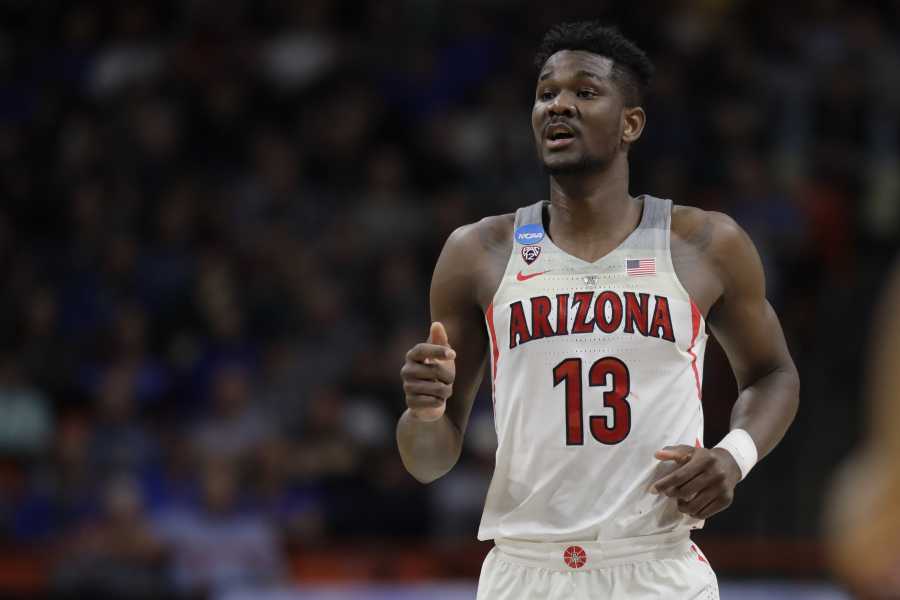 1 Prospect Every NBA Team Should Avoid 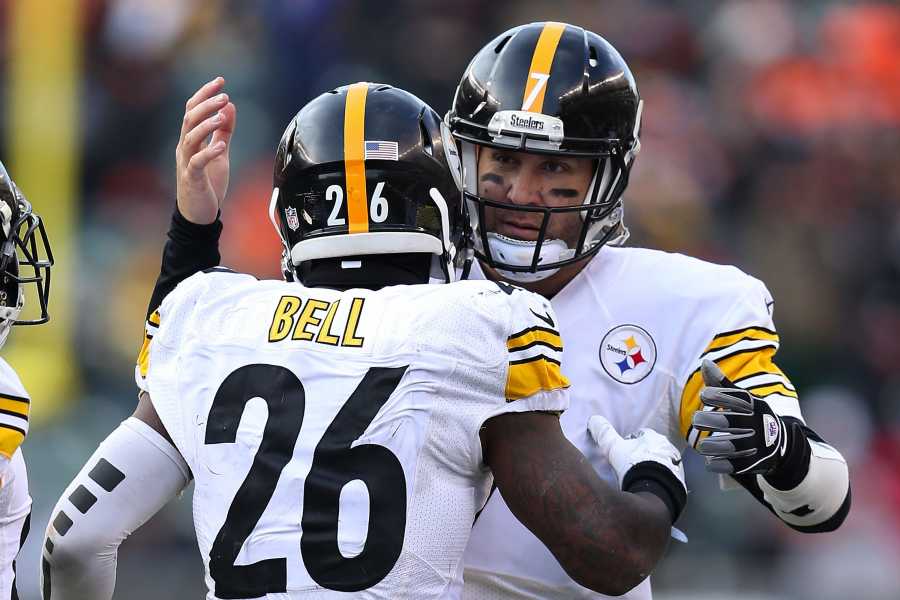 Which QB's Have the Best Supporting Cast? 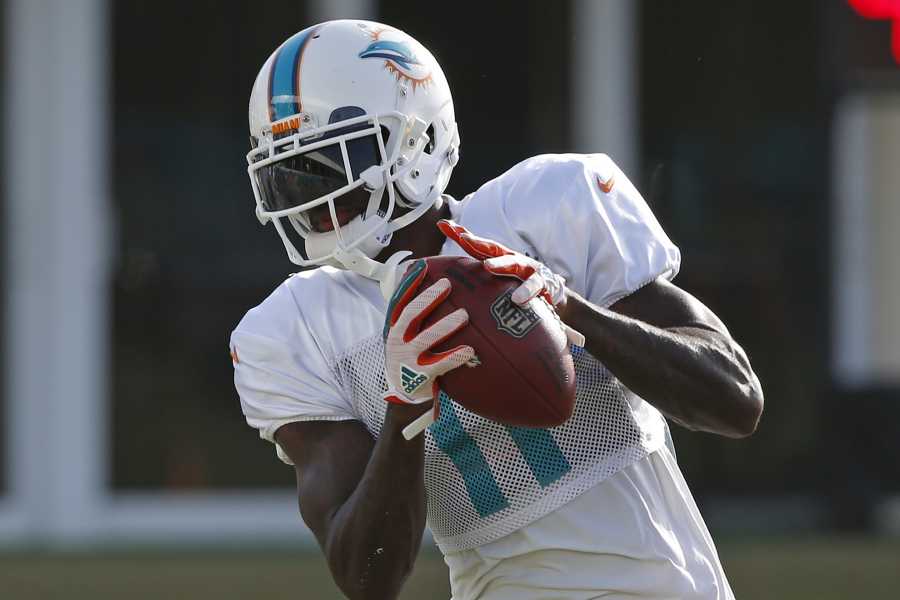